From Peking to Hankow: a Belgian adventure in China 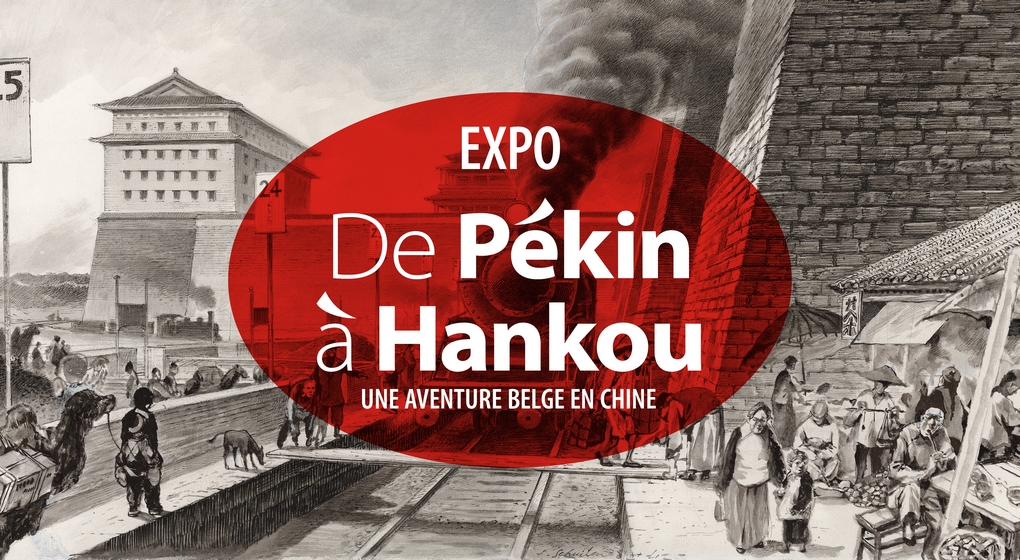 The amazing story of the construction of China’s longest railway line, from Peking (Beijing) to Hankow (today Wuhan), connecting the North to the South, by Belgians in the early 20th century.
For seven years, several thousands of people laboured on this huge undertaking. This exploit was achieved by engineers, technicians and workmen, and also Western and Chinese diplomats and financiers. A young Belgian engineer, Jean Jadot, then aged only 37, coordinated and implemented this massive project.

Besides this historic adventure, the exhibition will also showcase the impressive development of China’s present-day high-speed railways.