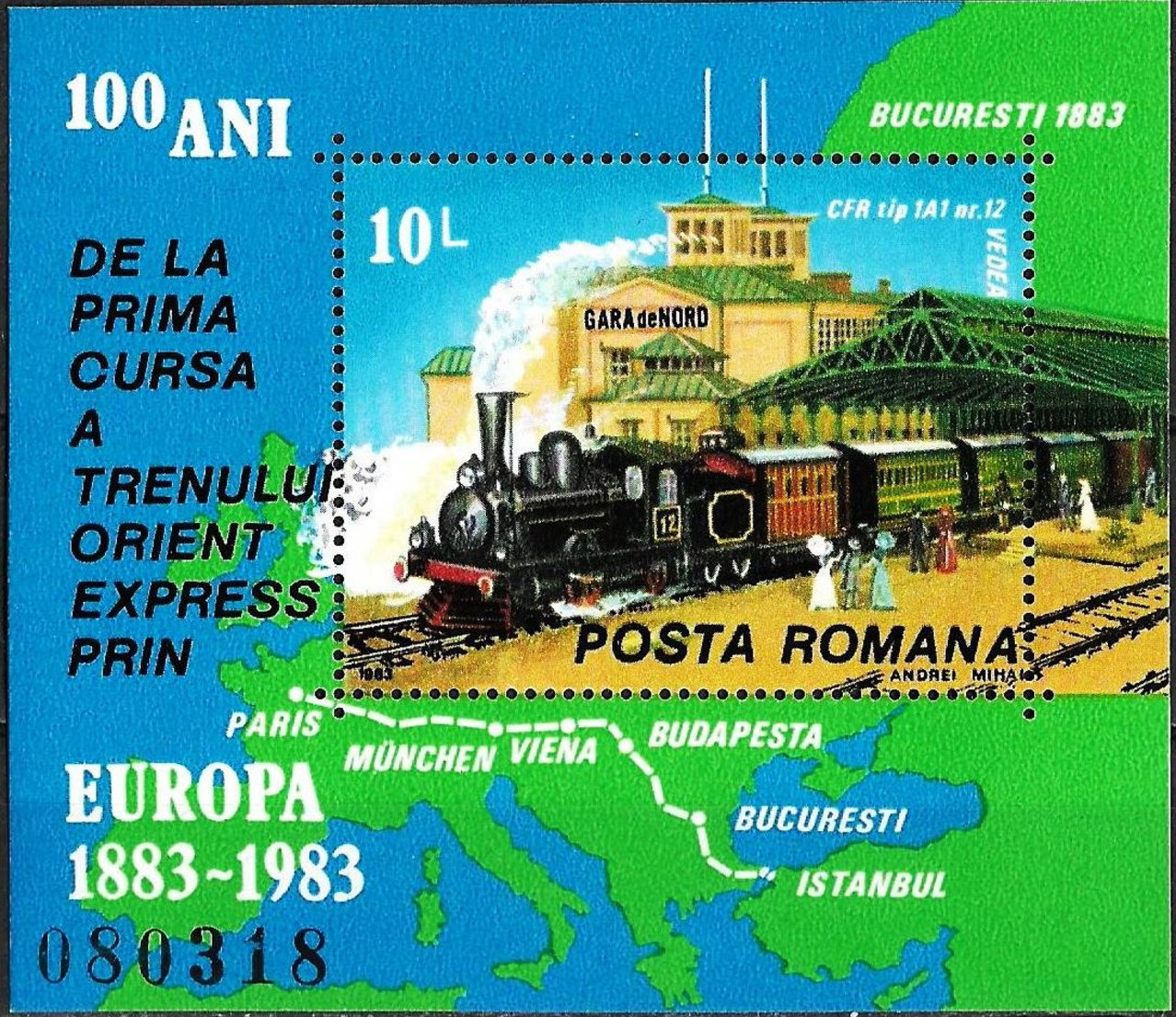 This exhibit will present the development of the “Compagnie Internationale des Wagons-Lits” (CIWL) and the “Orient Express”, from its creation in the 19th century by Georges Nagelmackers to its slow decay after WWII. This exhibit will also present 3 precious Orient Express railway cars to the public inside the museum. For a century, the CIWL and the Orient-Express have been at the forefront of international travel by train and they have been instrumental in developing a sense of European belonging above and beyond national borders. Furthermore, through its strong nostalgic and dream-filled image in popular culture, the Orient Express/CIWL puts night trains and international train travel in a positive light.