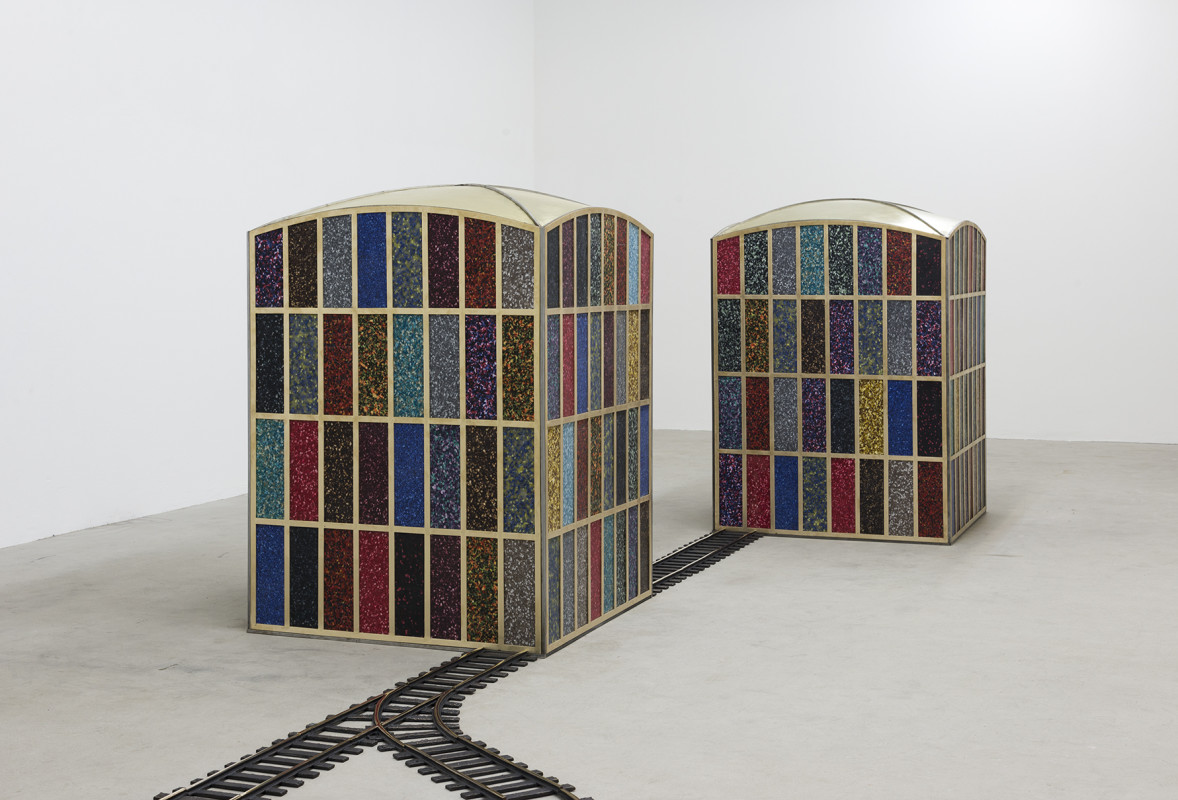 Starting this autumn EUROPALIA TRAINS & TRACKS
presents a programme that approaches the train both from a contemporary artistic perspective and from a perspective that revolves around four themes:
1. Impact on society
The development of the railways catapulted Western society into modernity. The train represented an enormous advance on the level of travel, transport, architecture and urbanism… It transformed a way of life and consequently influenced the arts scene in an unprecedented way. Its speed both fascinated and frightened. The railways stood for hope and progress but also for despair and suffering in their construction in colonial territories and deployment in two world wars.
2. Sustainability
Although at its inception the train symbolised the acceleration of society and industrialization, today it is more associated with a need to slow down, to find a sustainable way of living and travelling, something that is gaining the night train more and more fans. The European Commission has declared 2021 as European Year of Rail and at various locations across Europe, EUROPALIA is organising workshops around the train of the future, debates on the role of the train in the Green Deal, and creative workshops on sustainable travel for children and young people.
3. Time and motion
The concepts of time and motion are closely associated with the train. The confusion between local times in different destinations caused many train accidents in the 19th century and eventually led to the standardization of time – the official clock – that we still follow today.
4. Meetings and farewells
Meetings – and farewells – are inherent to trains and stations, both central locations for TRAINS & TRACKS.